Building a better business creates positive cash flow and profit. Today’s business owner needs to thrive in a global economy. That is, drive change to increase profitability. For example, processes either add value or create waste to the production of a product or service. Removing waste will effectively increase profit. Studies show as much as 30% of the operating costs of a business can be waste.

So how do business leaders remove inefficiencies? For example, who or what impacts your ability produce a profit? Do you involve your team in identifying problems? Does each person know/do their job? Are processes consistently followed? To eliminate waste, how do you:

Taichi Ohno, a production engineer at Toyota, spent his formative years in the textile division of the Toyota Corporation. Subsequently, he moved to the automotive business in 1943. Ohno, is referred to as the Father of the Toyota Production System (TPS). He is credited in the West for the basis of Lean Manufacturing. Ohno identified seven wastes addressed by the Toyota system known as the 7 W’s (7 wastes).

The following video is about a client’s pursuit to improve profitability. With this in mind, we facilitated a waste audit. We formed client teams to identify areas of waste in the business. Essentially the teams did a deep dive into all things related to how they did their work. Some of the ideas were simple and others were true ‘ah ha’ moments. The best part evolved through their open and honest discussions. We observed a high level of energy, willingness to work together and accountability.

Watch the video for the most compelling evidence. Real change. Let’s discuss if a waste audit is in your future. 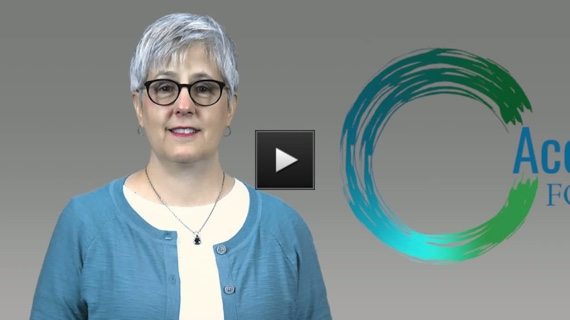 Need more information? Contact us to arrange for a 30 min call to discuss your needs and explain how we work.